Directed by Michael McCallum/8 minutes
A man is given a package that his recently deceased Father wanted him to have. 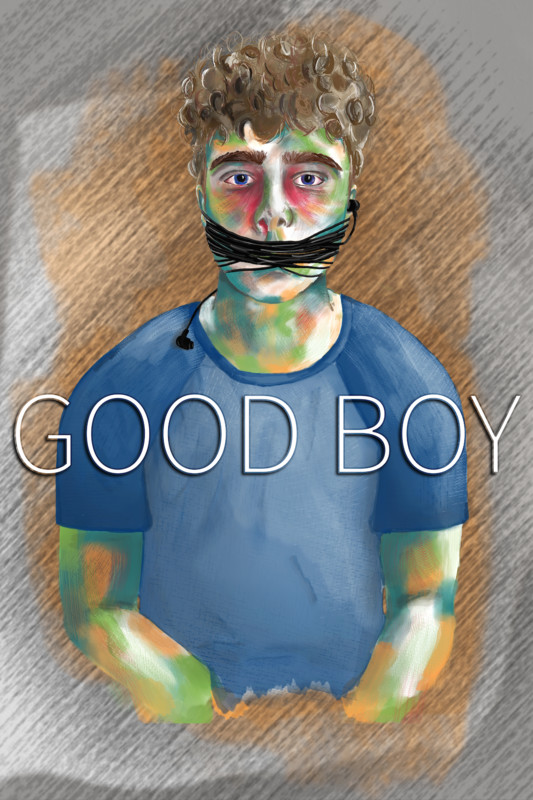 Directed by Sarah Wierda/13 minutes
After a traumatizing day, a quiet teen is ambivalent about standing up to his silencing father.

Directed by Maria Allred/14 minutes
This short follows a momentous piece of mail as it travels through the Rogers Park
neighborhood in Chicago. It passes from the hands and into the worlds of young people who
represent a rich array of cultures. Coming to a poignant climax, it illuminates the true
multicultural spirit of America. 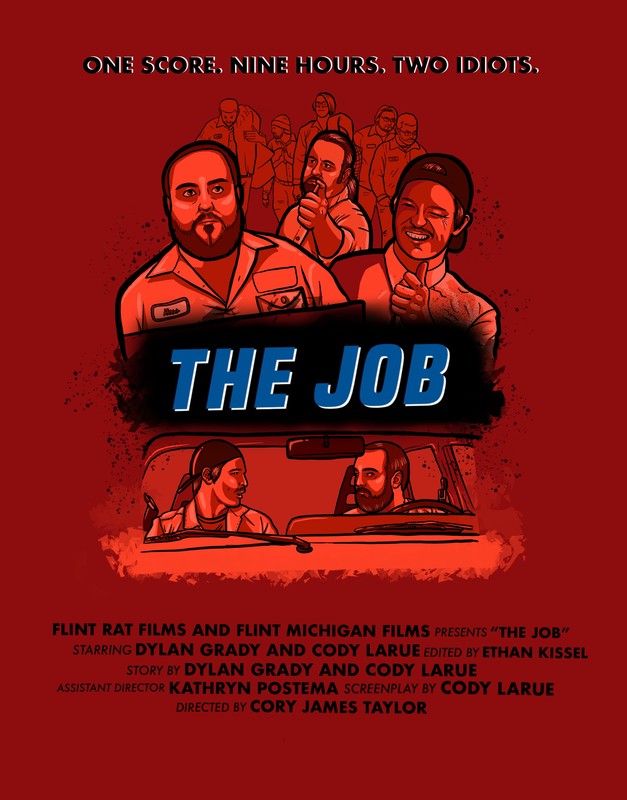 Directed by Cory James Taylor/8 minutes
Two low-life criminals plan the heist of a lifetime; but first they must make it through one day of
honest employment. 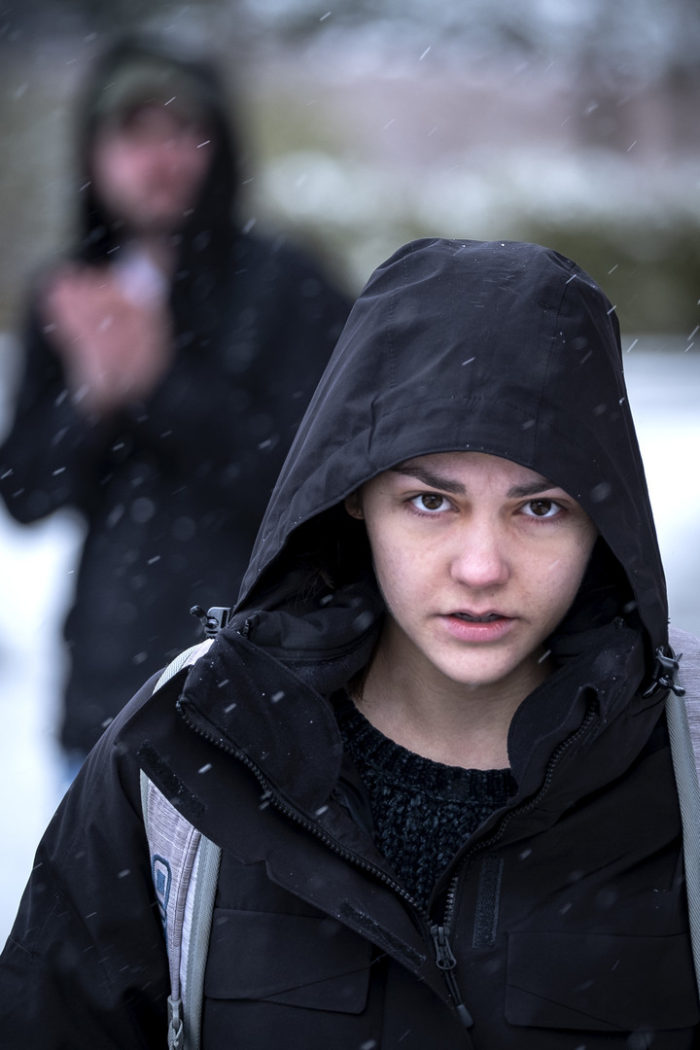 Directed by Michael Doerge/22 minutes
After being assaulted while walking home the night before, Dolores (Kirby Schmieding)
decides that she’d rather push on through her fears than be marked absent from class; to the
chagrin of her roommate (Leah Harper). This isn’t the first time someone has tried to jump her,
but Dolores refuses to live in fear. Abusing study drugs she steals from her cousin (Max Winer)
to cope with the recent passing of her best friend (Jenny Boswell), Dolores finds herself
increasingly paranoid that her assailant from the previous night might be following her around
campus. She vents her worries to a classmate (Braeden Stauffer) but he just doesn’t quite
understand what she’s going through. No one does. Whether it’s the stress getting to her or
not; someone is following her, and she’s not about to go down without a fight. 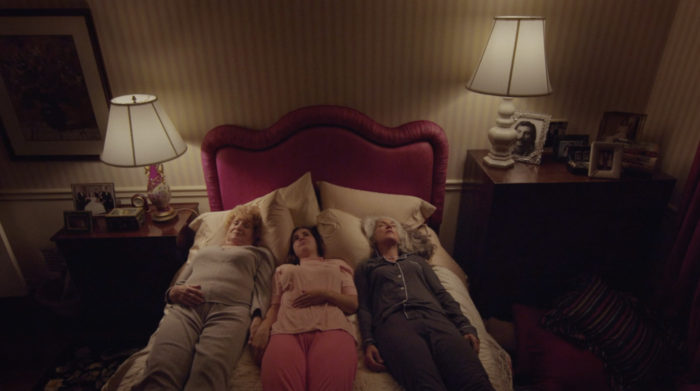 Directed by Madison Stewart Leonard/9 minutes
A daughter, mother and grandmother mourn the loss of their beloved, Lou Ackerly after he is
accidentally cremated.

Directed by Jason Allen/ 41minutes
This 1970,s crime drama focuses on Danny Landowski. A husband and a father, he is really a
selfish, pool hustling criminal on the streets of Detroit who never got out of the game. With the
help of his partner, Chris, he may have just found his way out – with one last job.