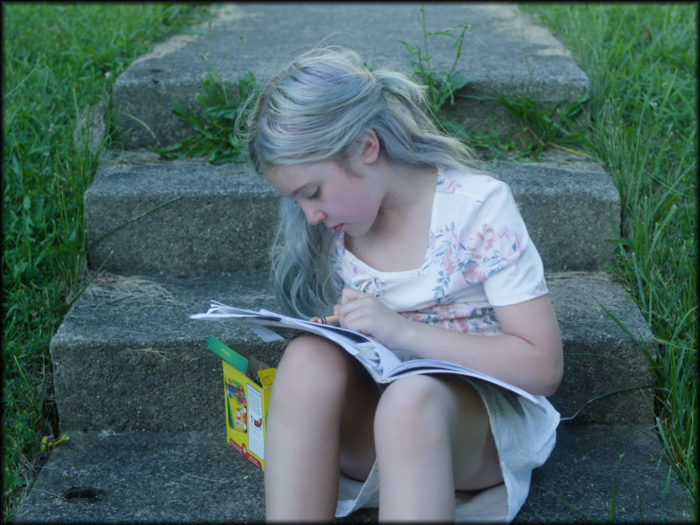 Directed by Chris T.W. Anderson/ 22 minutes
A little girl draws images of an idealized reality to escape her troubled childhood and broken
family. As an adult, she must face her absentee father after her mother’s death in the hopes of
resolving the psychological problems he’s caused; ones which threaten to hurt her new family. 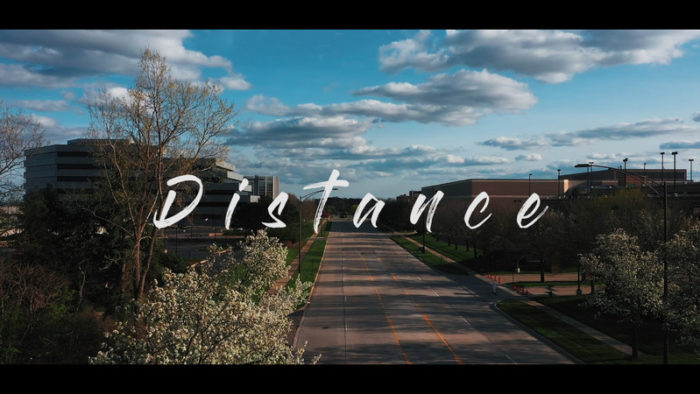 Directed by Haohan Wang/ 6 minutes
A look into quarantine life in my home and how social distancing can also bring families
together. 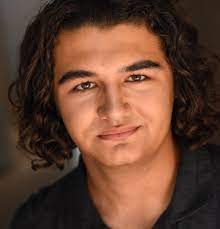 Directed by Tyler Harding/ 8 minutes
Following the aftermath of a bioterrorism attack, a teen boy struggles to survive in a dystopian,
chaotic world. 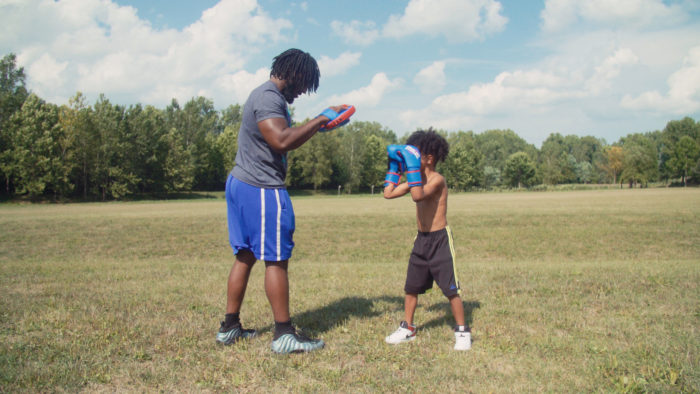 Directed by Samuel Mirpoorian/ 11 minutes
After carrying the burden of misfortune throughout his life, a single father seeks redemption as
he raises his son. 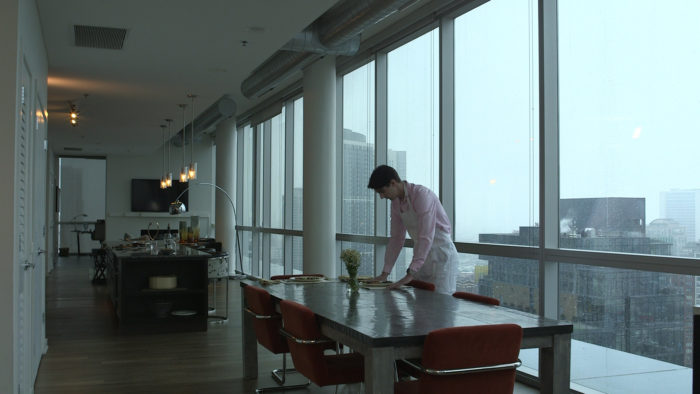 Directed by Robert Petrie, Claire Cohen/ 11 minutes
A young chef prepares an elegant meal for his girlfriend, but both have secrets to reveal… 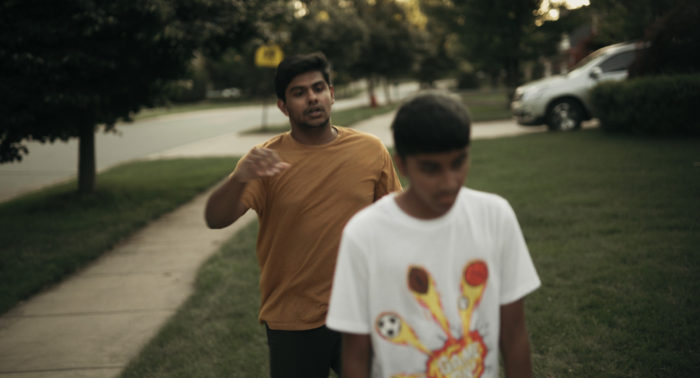 Directed by Sriram Papolu/ 15 minutes
Through the tumultuous relationship with his younger brother, a young man begins to
understand the troubled past that affected his life.He has a chance to end the generational
cycle of abuse.

Smile
Directed by Brenna Noyes/11 minutes
This short psychological thriller focuses on Lydia, a young girl whose boyfriend went missing.
When his mother confronts Lydia about the last time she saw him, a whirlwind of memories
rushes in and her sense of reality begins to blur. 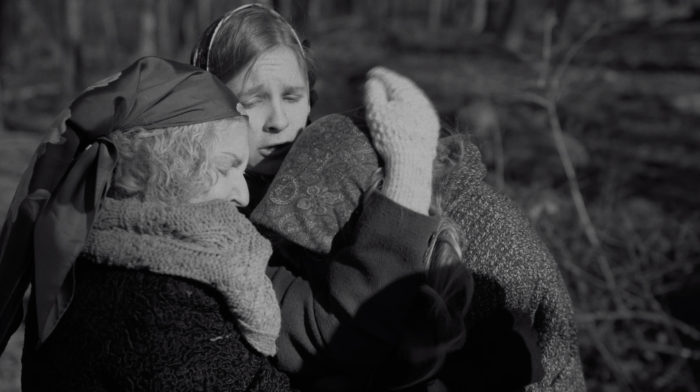 Directed by Razid Season15 minutes/
In 1943, Akiva , a young Ashkenazim, risks his life traveling through Miechów in Poland to
honor his deceased mother on the anniversary of her death. He gets arrested by the Nazis and
encounters an elderly Rabbi in Nazi custody. They escape and the Rabbi accompanies Akiva
to his mother’s grave and performs a Jewish ritual.