My Child’s K-5 School Journey in Detroit: Voices from the Best Classroom Project 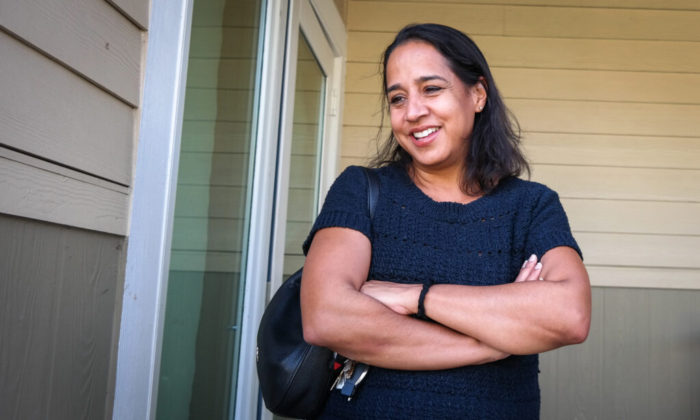 Directed by Dara Hill, Anthony Whittaker, Josh Bellers/ 7 minutes
This documentary short details the experiences of four families whose participation in a social
network in Detroit informed their school-choice decisions. The parents joined forces in 2013 to
collectively research Detroit schools in a bewildering educational landscape. Since its
inception, the families have enrolled their children in more than 15 Detroit and Detroit area
schools while sustaining residency in the city. Norah, Franca, Karis, and Jack represent the K-
5 experiences of the students who enrolled in private, public, and charter schools. Their stories
illuminate cross cultural friendships, teachers who maintain high expectations, and factors
guiding the selection of respective schools.

Directed by Tommy Dilger/ 23 minutes
This film chronicles the life of my great grandfather, “China sea Phil” Stoegerer. He ran away
from home at age 13 during the great depression, and he never stayed in one place long. He
was a military man, a researcher, a father, a vagabond, a poet, and everything in between.

Holding Down the Fort 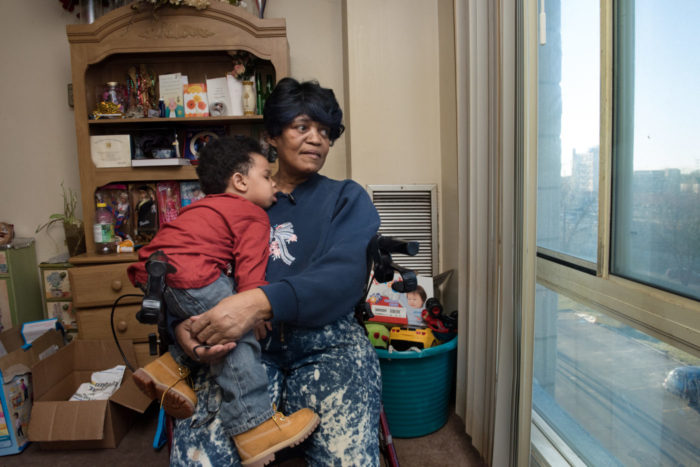 Directed by Kate Levy/22 minutes
Seniors in Detroit who live in low-income housing face the impact of both gentrification and
dwindling federal funding for subsidized housing. “Holding Down the Fort” follows the
conversion of one Section 8 low-income senior living community, 1214 Griswold, to market-
rate apartments, and the ripple effects of its closing on the lives of many seniors in Detroit.

NIBI: The Fight for Water, Rights, and a Way of Life

Directed by Ben Cole/15 minutes
While there has been a widespread focus on the controversy of Line 5, this film takes a closer
look into perhaps one of the most often overlooked, yet most important perspectives on this
issue – that of Michigan’s indigenous communities. From the perspective of Michigan tribal
members, scientific researchers, and legal experts, we explore what is truly at stake for
Michigan’s native tribes. As the original inhabitants of the land, and with protected treaty rights
to the Great Lakes and the Straits of Mackinac these perspectives must be shared, along with
the responsibility the state of Michigan has in protecting these rights along with the Great
Lakes.