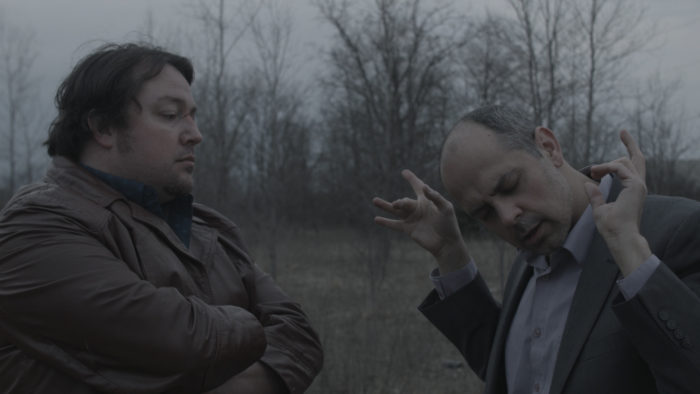 Directed by Michael McCallum/11 minutes
Two brothers are in search of a missing treasure if they can tolerate being around each other
long enough to find it. 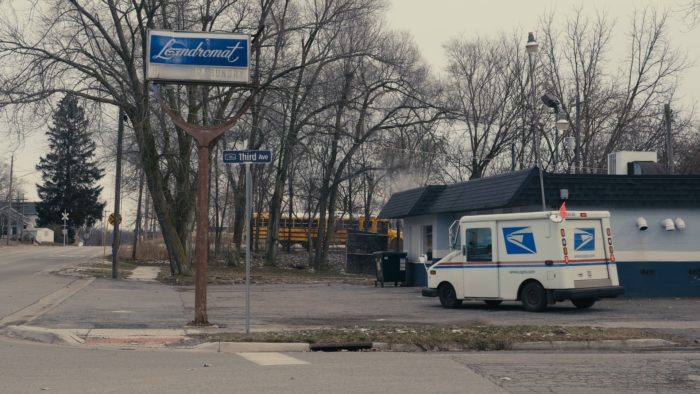 Directed by Laura Griffin/16 minutes
Laura Griffin is a Korean adoptee who was raised in a small town in Midwest America. While
she grew up feeling American and Caucasian, continual reminders over the years told her
otherwise. Twenty-three years after being sent away from her motherland, Laura returns to
South Korea in search of belonging and understanding and discovers just how Asian or non-
Asian she is. 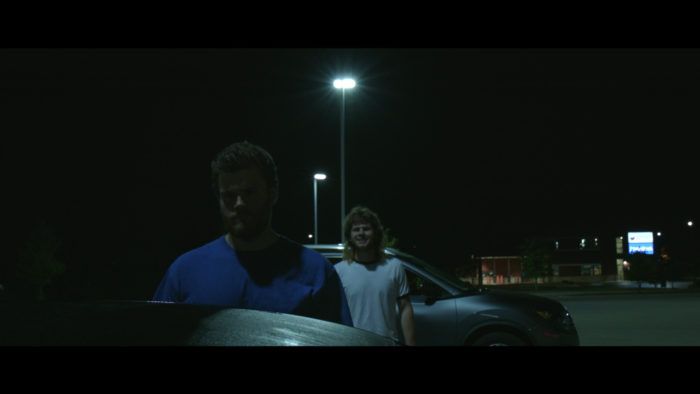 Directed by Ryan Thomas/9 minutes
A struggling millennial runs into someone he hasn’t seen since high school. He tries to avoid
reminiscing and talking about their lives, but in the end, he has a personal breakthrough. 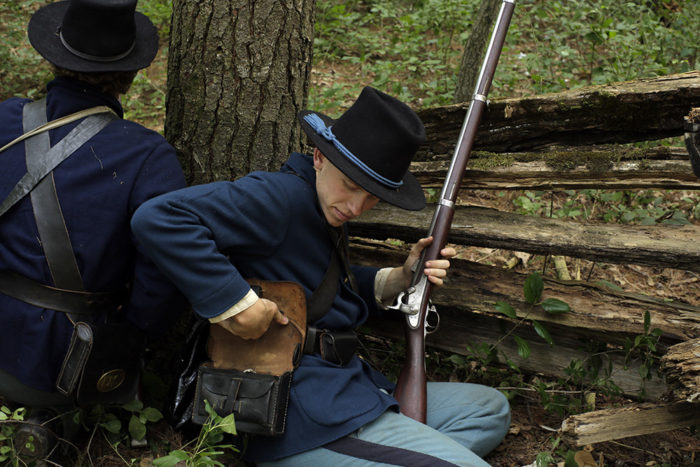 Directed by William Edwin Eichler/9 minutes
Stuck in the violent battle of Chickamauga, Lt. Whitney and his men are desperately low on
ammunition. If Whitney can’t replenish the low supply, they face prison camp or death.

Zibi Yajdan / The River Tells It 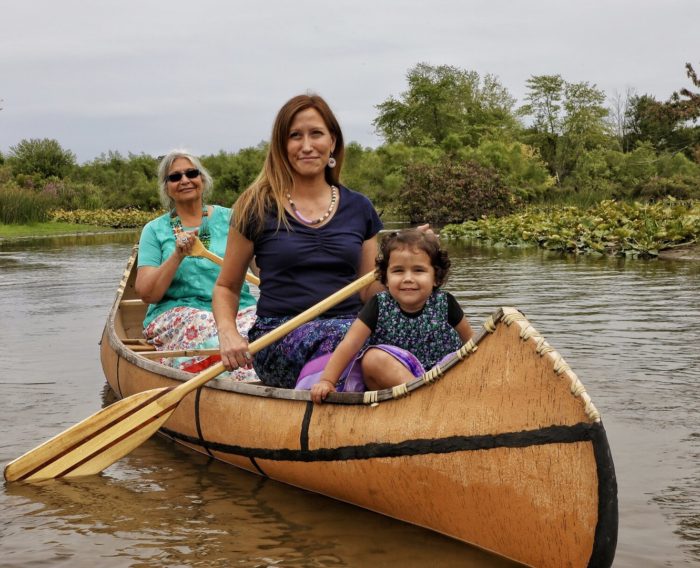 Directed by Brit Hensel, Taylor Hensel/8 minutes
Zibi Yajdan tells the story of the Kalamazoo River and her relationship to the Match-E-Be-
Nash-She-Wish Pottawatomi people (Gun Lake Tribe) in the wake of the Enbridge Pipeline 6B
oil spill. The Tribe leads efforts to restore and protect the Kalamazoo River, whose waters give
life to habitats and natural resources intricately connected to the culture and identity of the
Match-E-Be-Nash-She-Wish people.

The Day We Split the universe 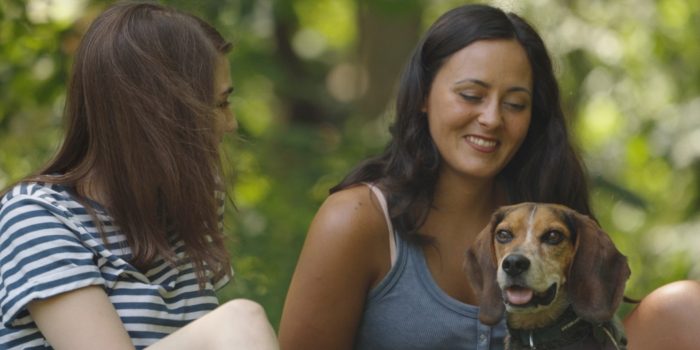 Directed by David Boffa/10 minutes
Through chance encounters on dog walks, two strangers begin an affair hoping that the laws
of physics will help them make a decision. 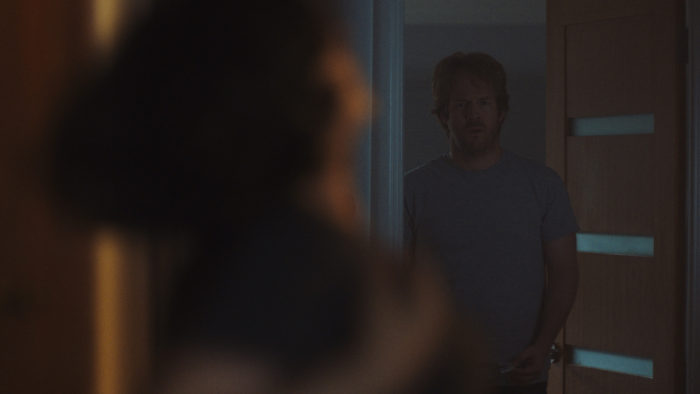 Directed by Nathan Alan Bunker/8 minutes
A husband’s attempt to keep his sleepwalking wife from injuring herself descends into chaos
as he discovers she may be in the grips of mind control.