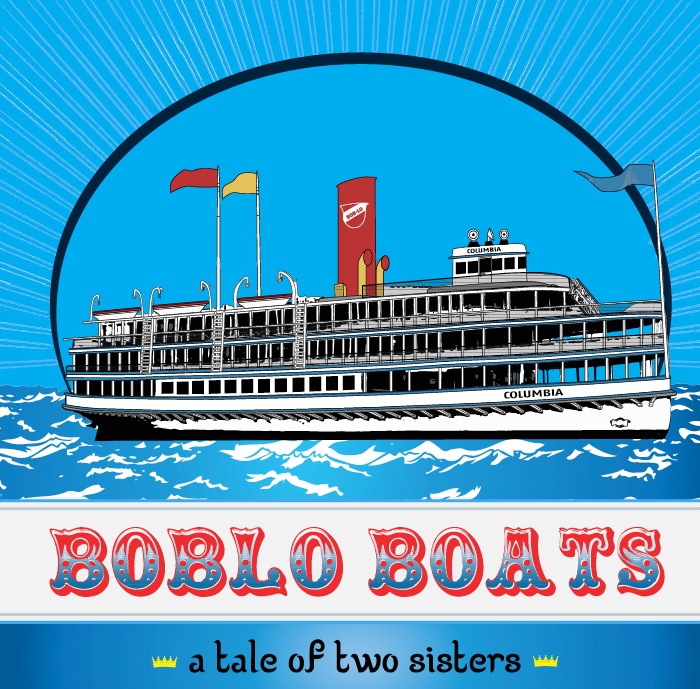 
Boblo Island, one of America&#39;s earliest amusement parks, sparked the imaginations of both children and adults for more than 85 years. Detroit passengers by the thousands reached the island by way of two majestic steamships, SS Columbia and Ste Claire. Their 90 years of operation witnessed America&#39;s industrial revolution and social justice movements. In 1993, Boblo Island tragically shut down and the boats were left to ruin.
Today, two teams of people doggedly attempt the restoration of these iconic vessels. A New York City based nonprofit is resurrecting SS Columbia into a traveling museum destined for the Hudson River. Claire&#39;s fate rests in the hands of an unlikely band of heroes: a doctor, a psychic, and an amusement park fanatic. We follow their heartfelt efforts to save their beloved steamship from the scrapyard. Interweaving local lore and mythology, &quot;Boblo Boats&quot; explores the whitewashed history of amusement parks and how a group of colorful individuals were on a crusade to bring back the memories. Narrated by Martha Reeves. Director Aaron Schillinger is scheduled to attend.