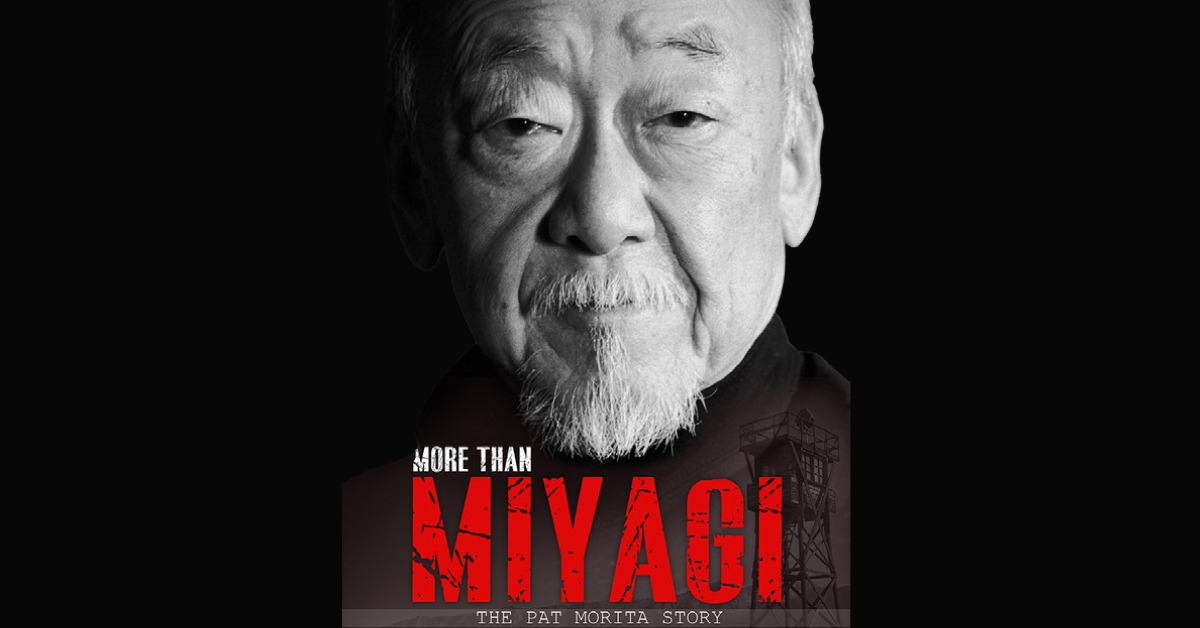 
Pat Morita, the Oscar-nominated actor best known for his role of Mr. Miyagi in the Karate Kid series, left behind a painfully revealing autobiographical record of his life. He contracted polio at a young age and was told he would never walk. His determination carried him through to the bright lights of Hollywood where he found discrimination and few roles for Asians. He was “discovered” doing stand-up comedy and brought something extra and memorable in every role. Deep inside the sweet, generous, multi-talented performer seethed an army of demons, that even alcohol and drugs could mask. This touching and thorough documentary allows us to learn who the real Pat Morita was through movie clips, friends and wives paying tribute and his own voice.