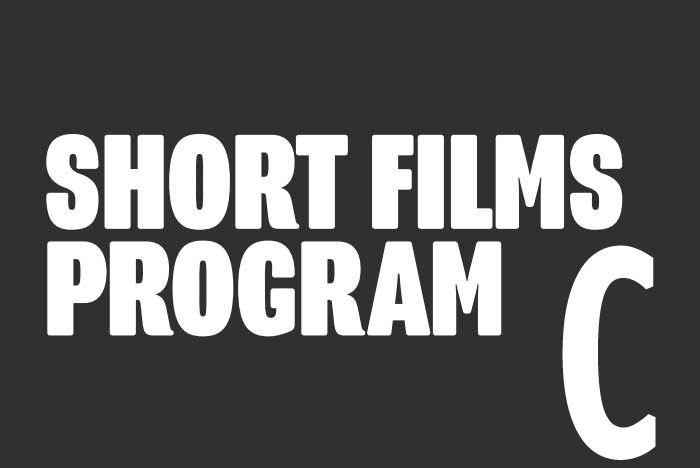 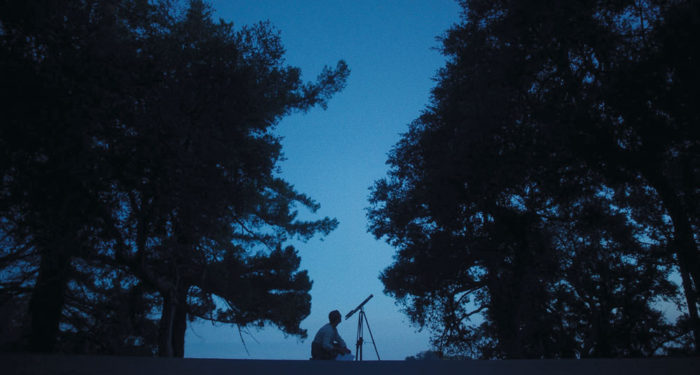 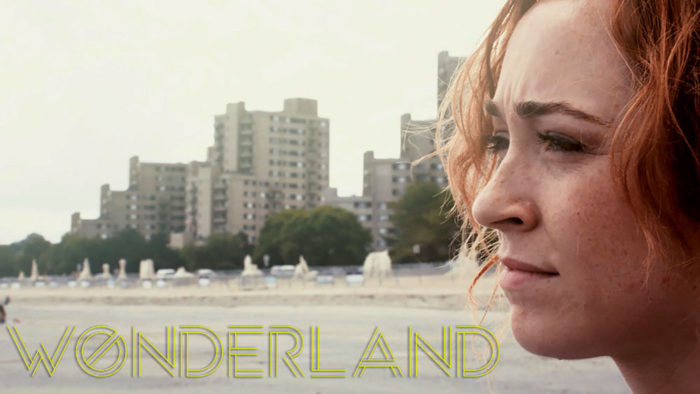 WONDERLAND
Directed by Padrick Ritch | 7 min
A young woman makes one last trip to the beach before leaving town. 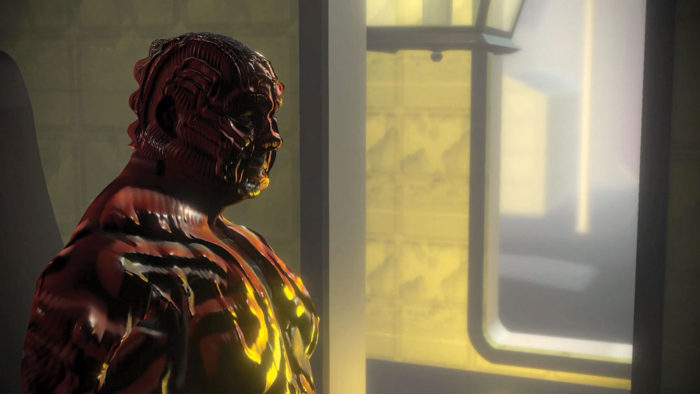 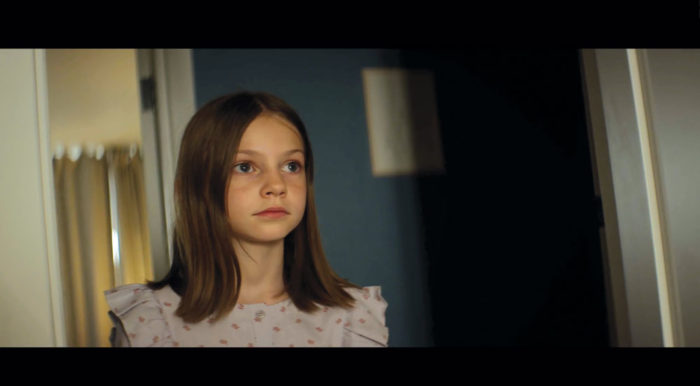 DAUGHTER
Directed by Oxana Nechaeva | 10 min
A ten-year-old daughter is a victim to the adults’ selfishness. 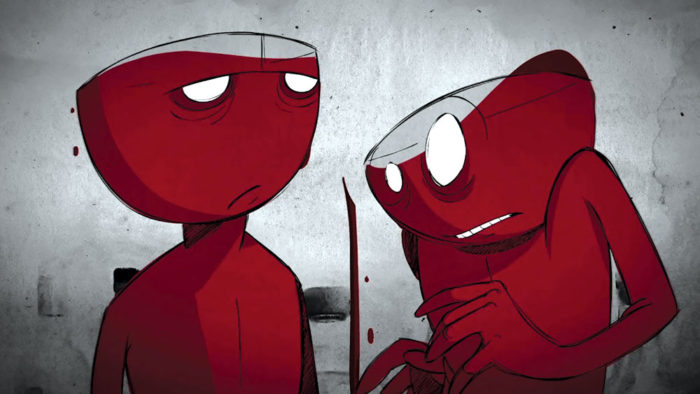 NO MATTER WHAT
Directed by Christopher James Thompson | 10 min
A humble exploration into the effects that a mental health crisis can have on a relationship. 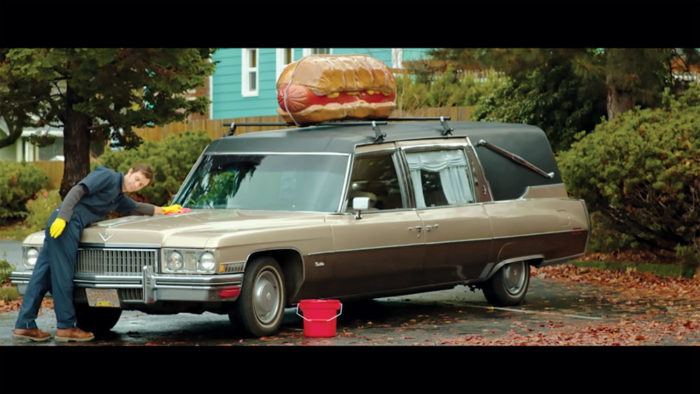 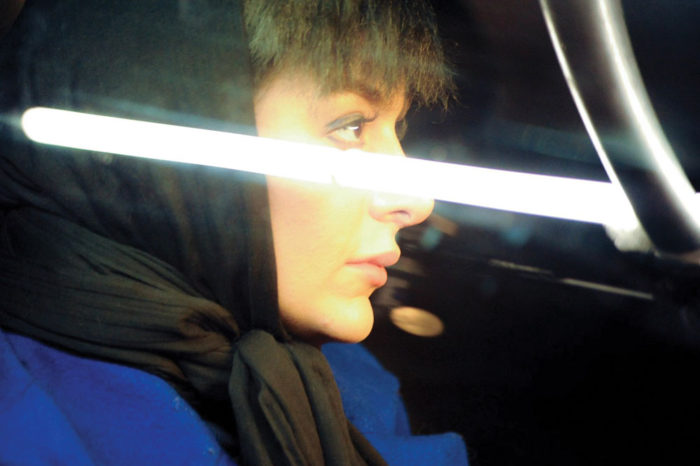 ONE,HALF
Directed by Javid Farahani | 10 min
As they sit in his car, the man pleads with the woman to cover her hair fully with her hajib or the police will confiscate his car. 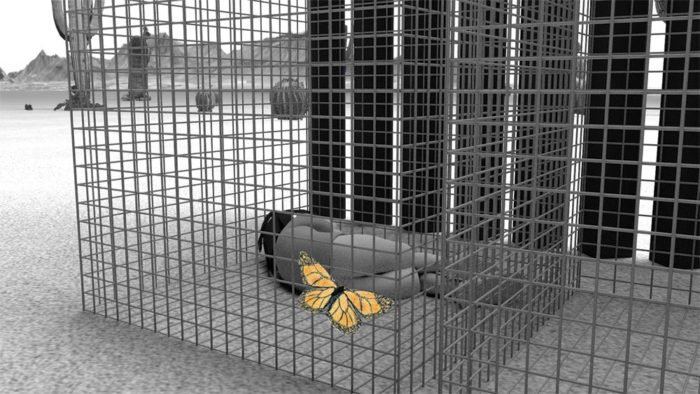 THESE AREN’T PEOPLE
Directed by Ben Rosales | 7 min
A girl is tear gassed, taken, and caged by ICE agents. A bigfoot rescues her and transforms symbols of hatred and fear into symbols of compassion and love. 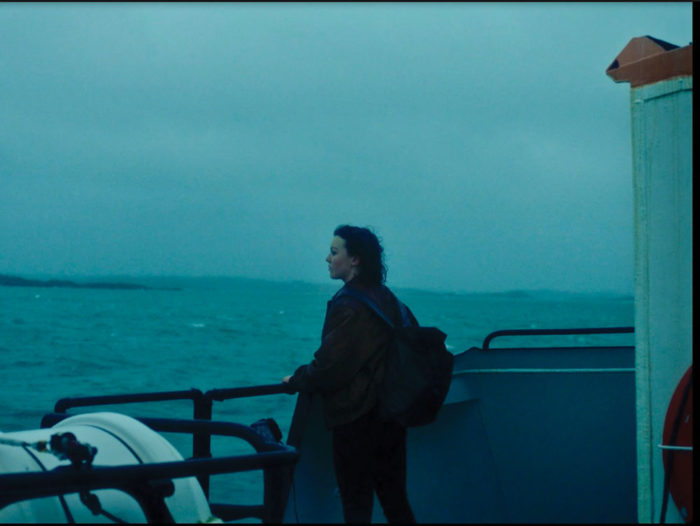 FOXGLOVE
Directed by Michael-David McKernan | 14 min
Siobhán, is beckoned home by her aunt after a long time away. She is forced to face the demons of her past and the crux of her unresolved pain with her father