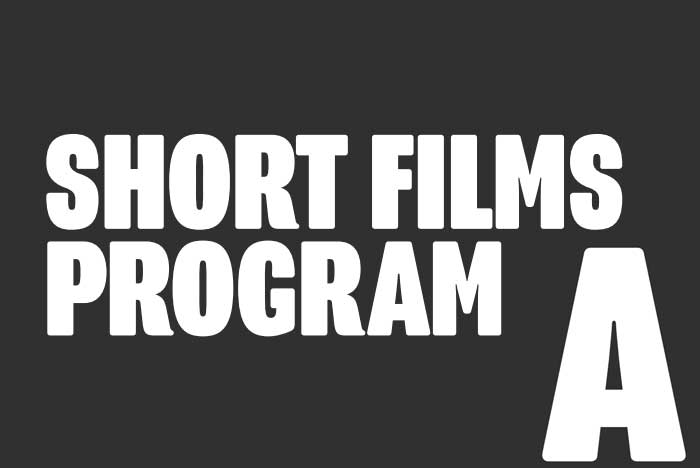 
THE DANCING MAN OF LA 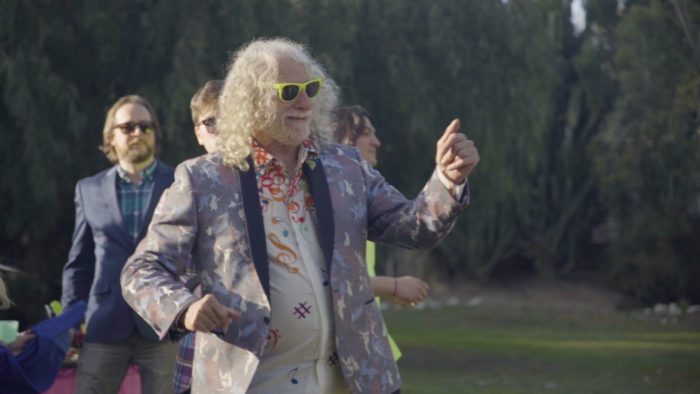 Directed by Scott Sheppard, Jen Fodor/26 min.
One-man dance party Howard Mordoh is a longtime fixture of the L.A. concert scene. The Covid-19 has put a crimp in his dance moves.

Directed by Hao Zhou/5 min.
An émigré retreats to frozen prairies and swamps, hoping to find meaning to his queer self-exile.

Directed by Alex San Martin/15 min.
Two strangers have a layover due to the airlines overbooking. They spend the day discovering each other’s interests and discover something much more. 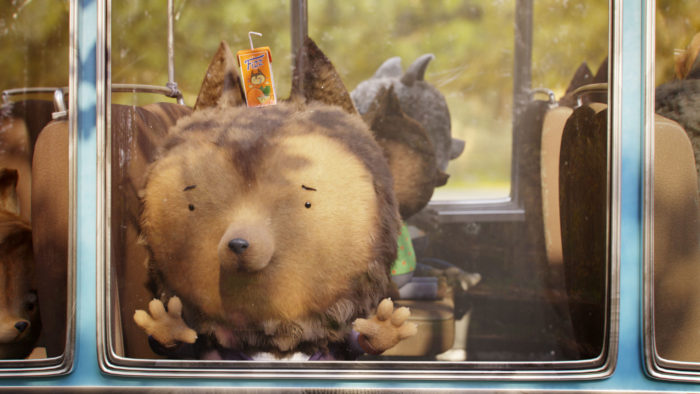 Directed by Verena Fels/7 min.
The Turbobus has one rule – find a seat or fly out the window. For a young wolf, to get a seat is a hard day’s job on his journey to find a real friendship. 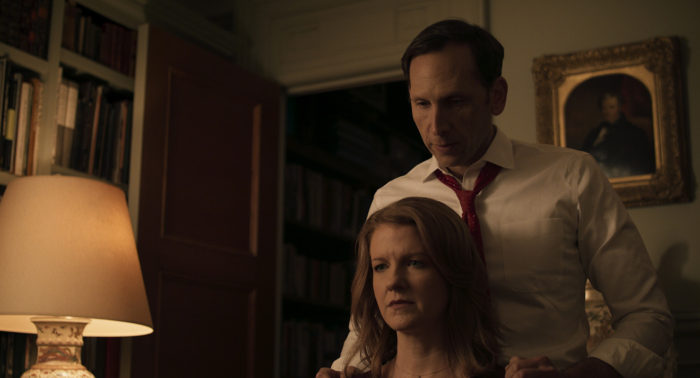 Directed by Michelle Bossy/19 min.
A congressman’s wife discovers that her husband has been cheating on her. Her glorious and chilling revenge reveals that she is the true power-partner. 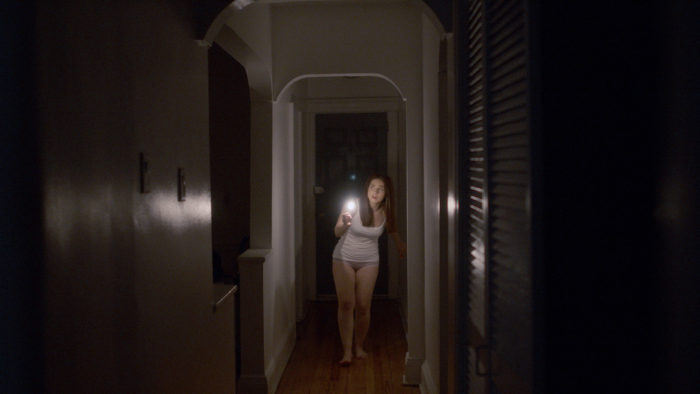 Directed by Zach Kron/3 min.
During a blackout, a young woman explores an apartment with nothing more than a box of matches. But she’s not alone… 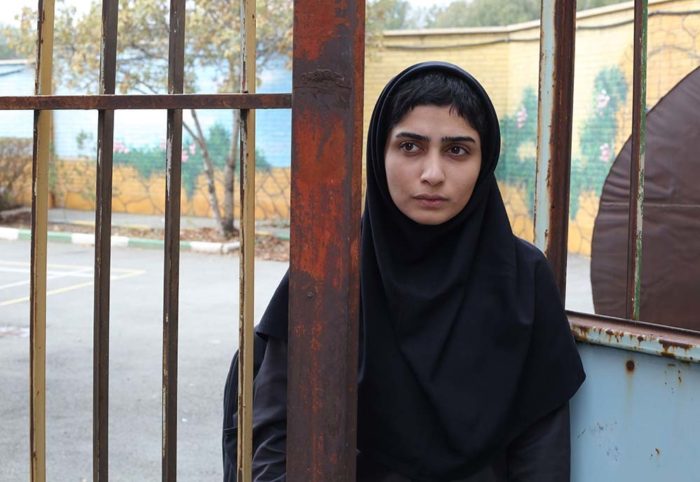 Directed by Navid Nikkhah Azad/12 min.
Determined to watch her favorite soccer team play, 17-year-old Sahar disguises herself as a boy because women in Iranian society are barred from watching sports. Based on a true incident.

Directed by Txema Ballano/14 min.
Estranged siblings, Julia and Luis, meet with the lawyer who reads their father’s will. What they do not expect is having to overcome their differences with one last test stipulated by their father. 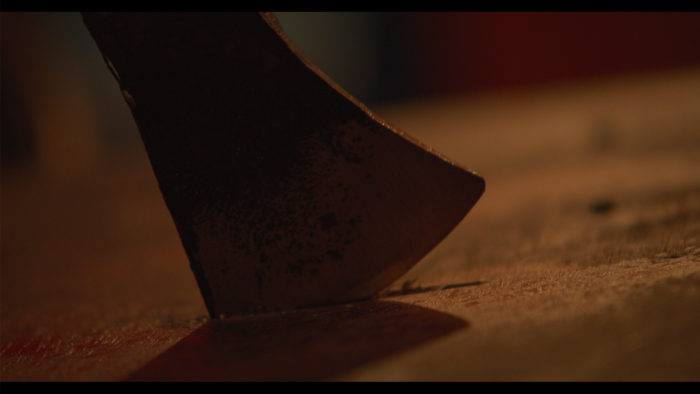 Directed by Taekyu Kim /9 min.
In 2030, people can replace their bodies with machine parts. Theo goes to see BOSS for their final deal, then something unexpected happens to them. 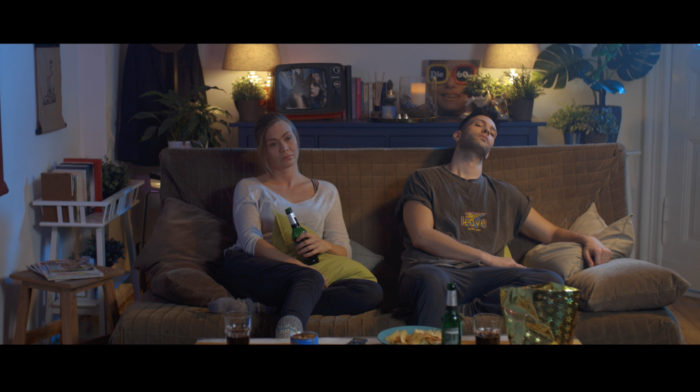 Directed by Tim Olcay, Rilana Nitsch, Paul Hilgedieck/14 min.
This strong-minded couple are bored from the pandemic’s restrictions that keeps them together more than they want. Their imagination creates the spark their relationship lacks.