EVER AFTER*
Directed by Jeff Kapp
MI | 13 min.
As Jacob is about to enter into fatherhood, he
revisits his past and tries to make things right before
taking on this new responsibility. 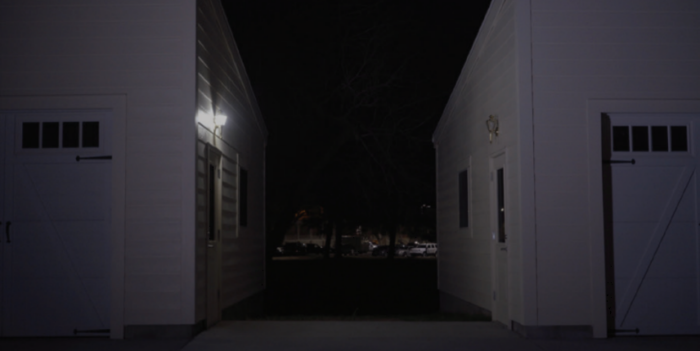 LOCK THE DOOR*
Directed by Devin O’Rourke
MI | 9 min.
A military member struggles with fear and paranoia
as a result of PTSD or an external tormentor in
this eerie psychological short. Made by Air Force
officers on a historic Military Base.

THE CALL*
Directed by Ben Eizenga
MI | 8 min.
A suicidal man answers a ringing phone on a
desolate bridge. 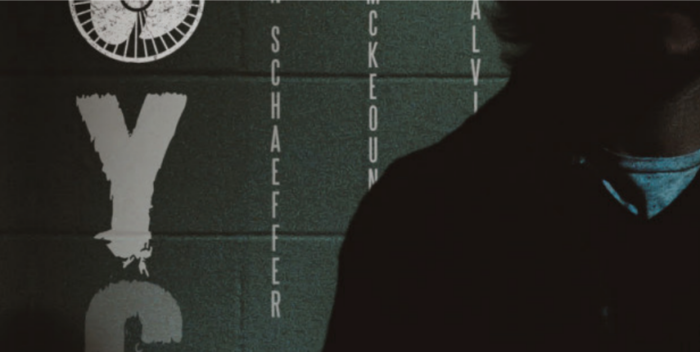 JOYCE
Directed by Drake Whelton
MI | 8 min.
Tucked away in the Colorado wilderness, Max
works as a mechanic and inventor plagued by
Schizophrenia. After a medical breakthrough,
Max’s doctor Joyce plans to cure him but outside
forces want Max for his intelligence.

PAST DUE*
Directed by Oscar Barba-Vargas
MI | 11 min.
A couple of young roommates living a blue-collar
lifestyle are trying to figure out adulthood in
modern-day society. 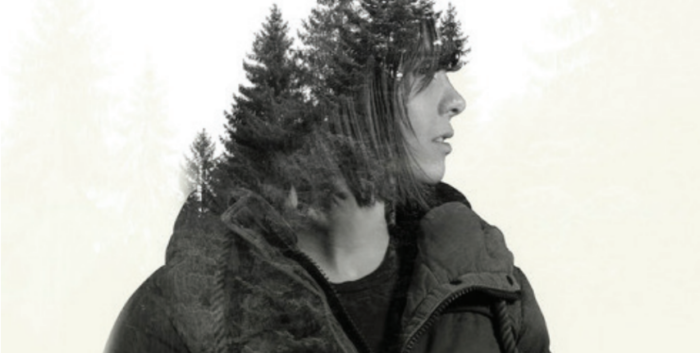 THINGS WE CARRY
Directed by Paul Morisette
MI | 19 min.
A woman with a dark past hitchhikes a ride from
a mysterious stranger. Growing uneasy, she
discovers suspicious findings in his car as things
spiral out of control. 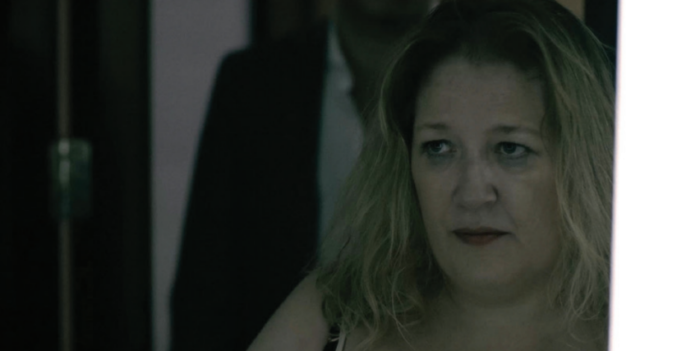 FIXXXED*
Directed by Kerry Russell
MI | 9.5 min.
In a London hotel room, Kate, 43, has just lost
her virginity to Jake, a paid gigolo. He offers her a
second go, promising he can make her feel good.
But instead she seeks something more
personal from Jake.