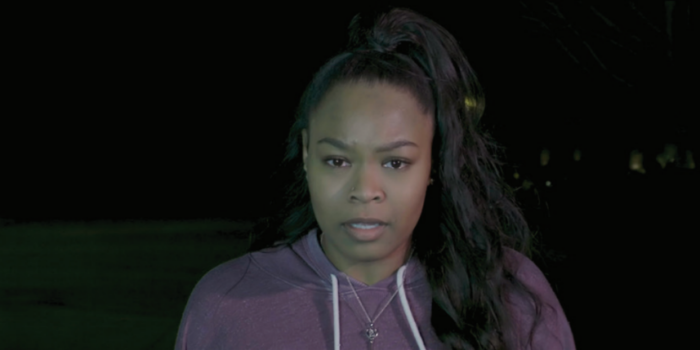 IN AN INSTANT*
Directed by Brenna Noyes
MI | 9 min.
In a moment of crisis, a teenage girl imagines her
future and the impact one moment might have on
many lives. 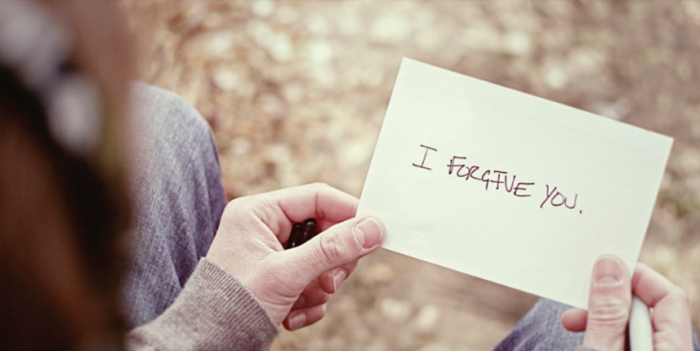 SPEECHLESS*
Directed by Justin Bailey
IL | 15 min.
A mute man who communicates with notecards
visits his dying father who abused him as a child. 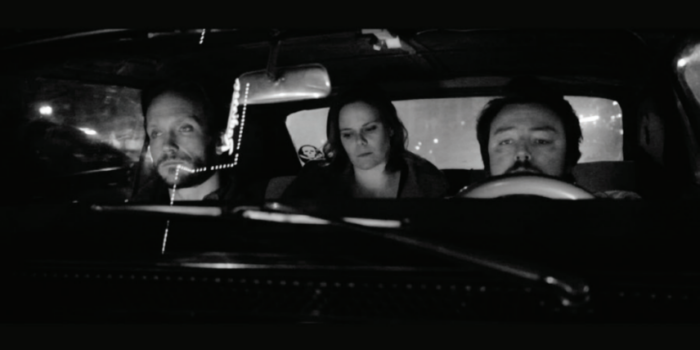 DEADBOLT*
Directed by Michael McCallum
MI | 21 min.
Two couples are desperate to get out of the
financial hole they’re in. When one suggests a
burglary, it turns out to not be as easy as planned. 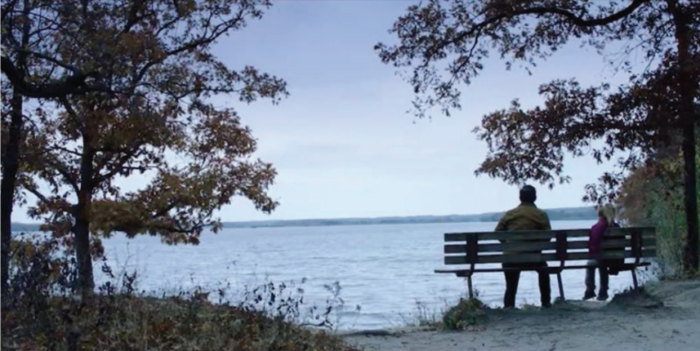 REAR VIEW*
Directed by Stephen Kniss
IL | 15 min.
To process the death of his wife, a grieving husband
embarks on a road trip with his daughter to the
place where it all began, the place where he and
his wife fell in love. 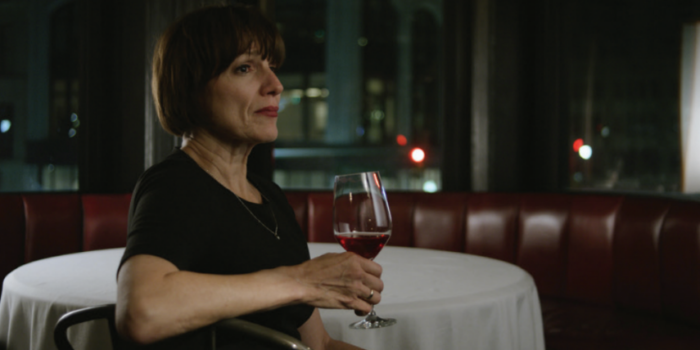 MEL*
Directed by Tanner Havens
MI | 9min.
Mel, a woman struggling with heartbreak, meets
her husband for dinner once again. What she
discovers is that what keeps her coming back,
might be what is hurting her the most. 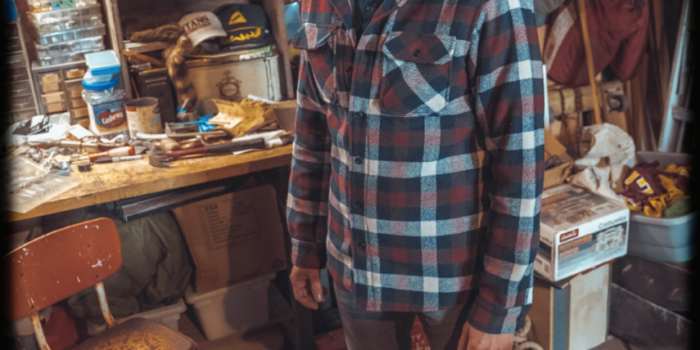 GARAGE
Directed by Michael P. Jahoda
MI | 11 min.
A son’s father is gone… in more ways than one. Now
Eugene, a grown man, is bounded by an entire life
of what has been left behind in a garage teeming
with sentimental and unforeseen memories. 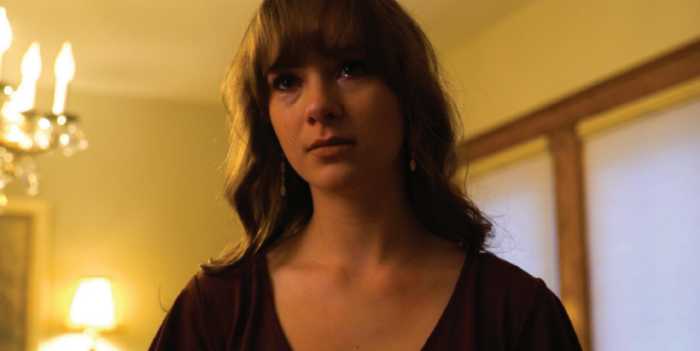 DARK CORNER
Directed by Spencer Leonard
MI | 10 min.
On the night of his girlfriend’s birthday there
is laughter and food to go around, everyone is
enjoying the evening. Everyone but Sam.