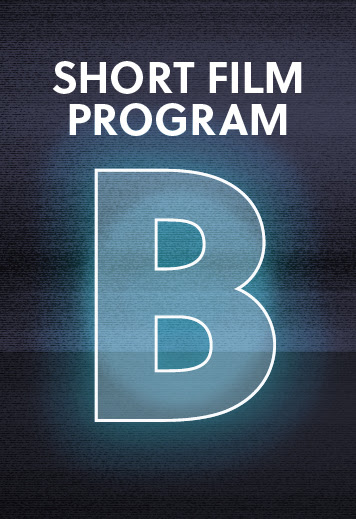 A dying man and his wife decide to commit suicide together while eating at a diner. 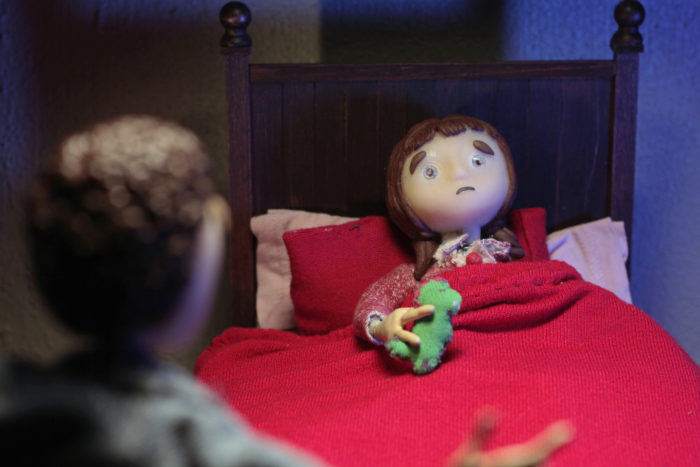 A young girl is terrified by the horror movie being watched by her older brother. She can’t fall asleep because the creatures from the film torment her. How is she going to get through the night? 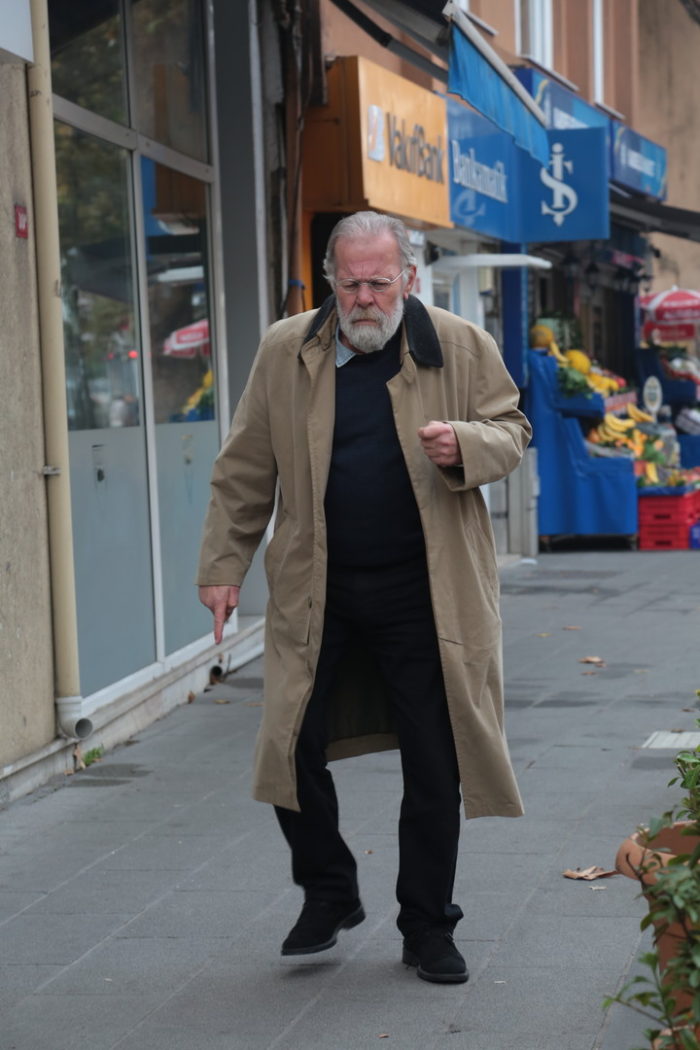 An old man wanders the streets of Instabul communicating with the trees and seagulls. He checks the ATM machines for change and is indignant when he does not find any. Life is like a game from his childhood and the sycamore leaves are part of it. 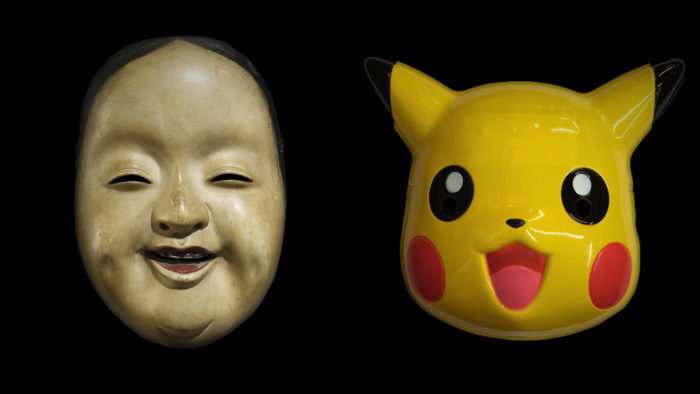 Beginning with the distinctive masks of the Japanese Noh theater, this short film rhythmically animates masks from around the world. They represent ritual, performance, utility and politics in the many cultures of man. 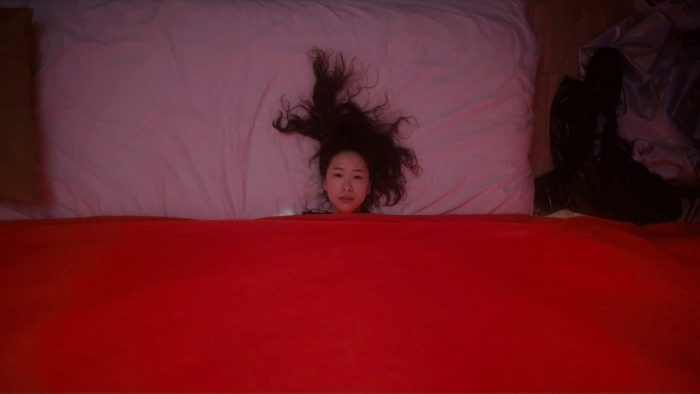 A broke Parisian violinist divides his studio in half with a curtain so he can rent out that half. He finds a roommate, a mysterious young woman who pushes him not a state of inner turmoil. In French with English subtitles. 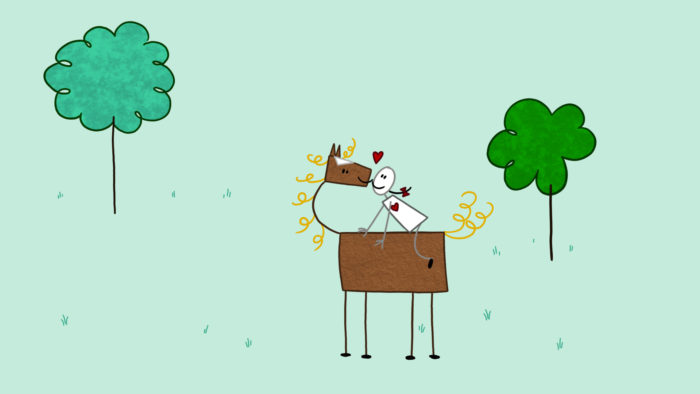 Once upon a time, there was a little girl who fell in love with a beautiful horse named Aurora.

Carlos, a magazine journalist travels to a town on the Almeria coast looking for the people who inspired Garcia Lorca’s famous book “Blood Wedding”. He gets a cold reception from them and it makes him question the distorting power of fiction. In Spanish with English subtitles. 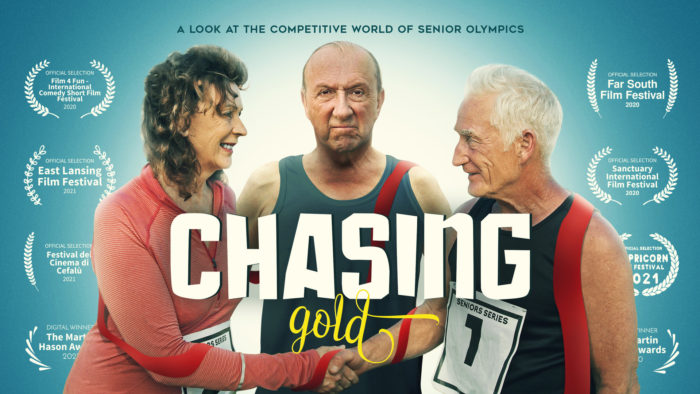 A representative from the Australian Senior Olympics is in town to select one person for the national championships. Three elderly athletes compete for the glory as a film crew records everything.