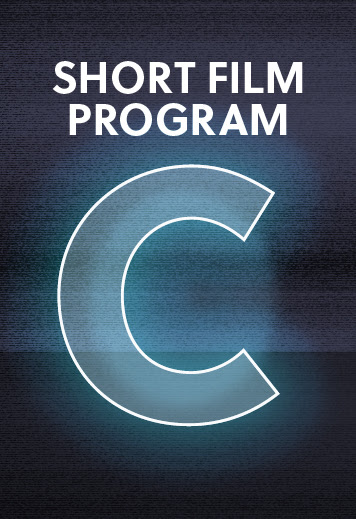 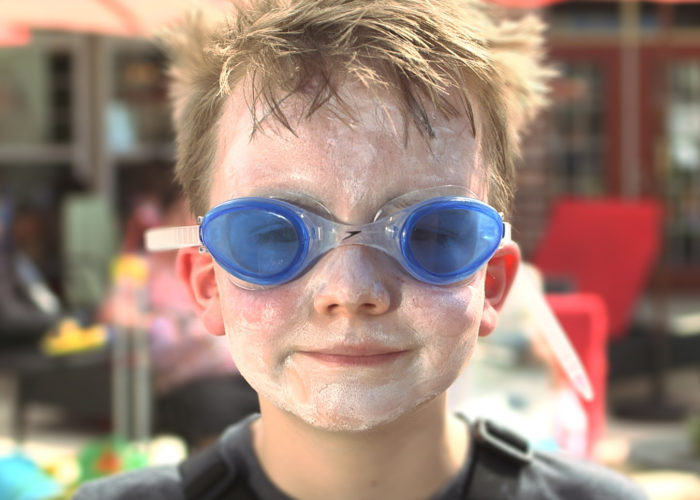 Smothered by an adoring, over-protective mom, 12-year-old Bryce is pushed to the brink of pubescent revolution. It’s time to ripen, bloom, break the shackles of parental paranoia. It’s the Age of Bryce. Sometimes a man’s gotta do what a man’s gotta do. 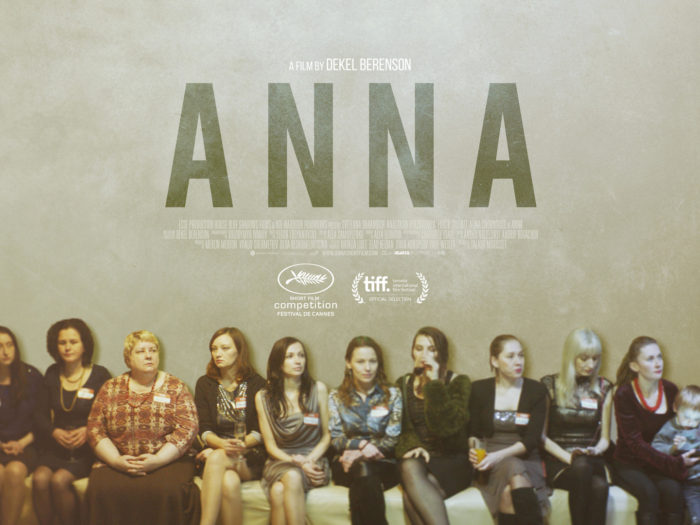 Living in war-torn Eastern Ukraine, Anna is a middle-age single mother who is desperate for a change. Lured by a radio advertisement, she goes to a party with a group of American men who are touring the country, searching for love. 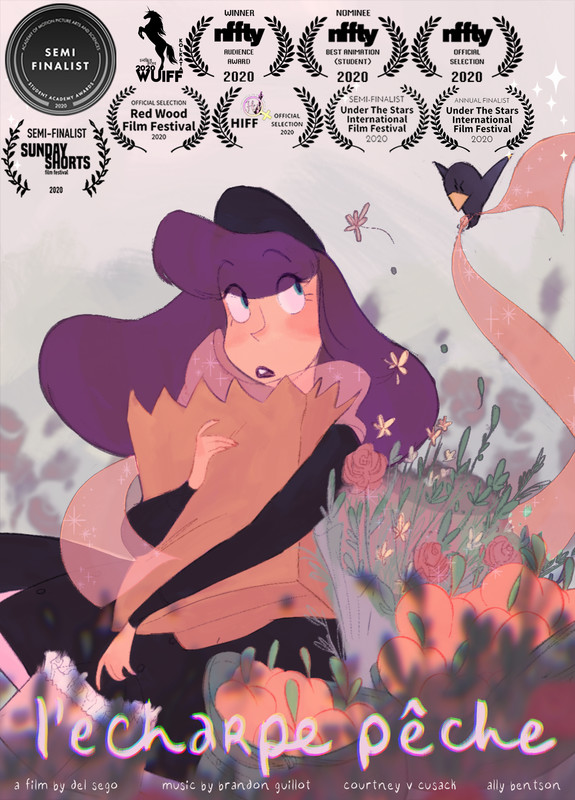 While browsing in the market, Daisy is distracted by a bird that has stolen a scarf from a pretty stranger, Camille. She jumps into action to retrieve the scarf but runs into trouble. Undeterred, Daisy finds a way to return the beloved peach scarf to Camille. 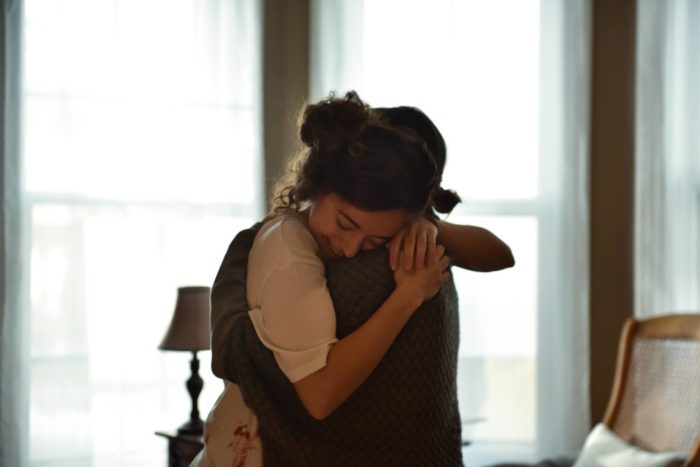 Three generations live in a small apartment where they take care of each other while carving out independence in the closed space. 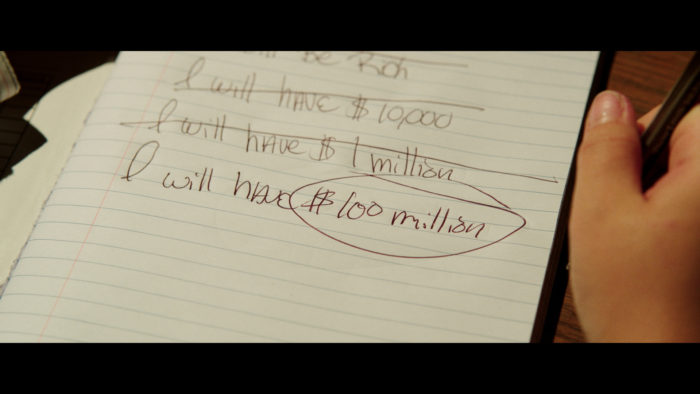 A disenchanted young woman ascribes to the get-rich-quick advice from a self-help guru – only to learn what it costs to get exactly what you want. 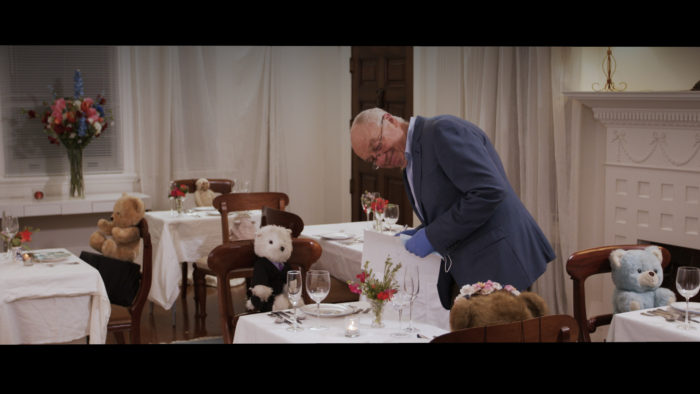 During the depths of the Covid-19 quarantine, Pascale is determined to keep his Trattoria running even though it is an isolation-induced fantasy. His family plays along but the tipping point might be the clientele of stuffed animals.

When a drowned deep-sea diver is given another chance at life, he discovers a new home. A compelling story about the changing underwater world and the precarious connection between man and nature