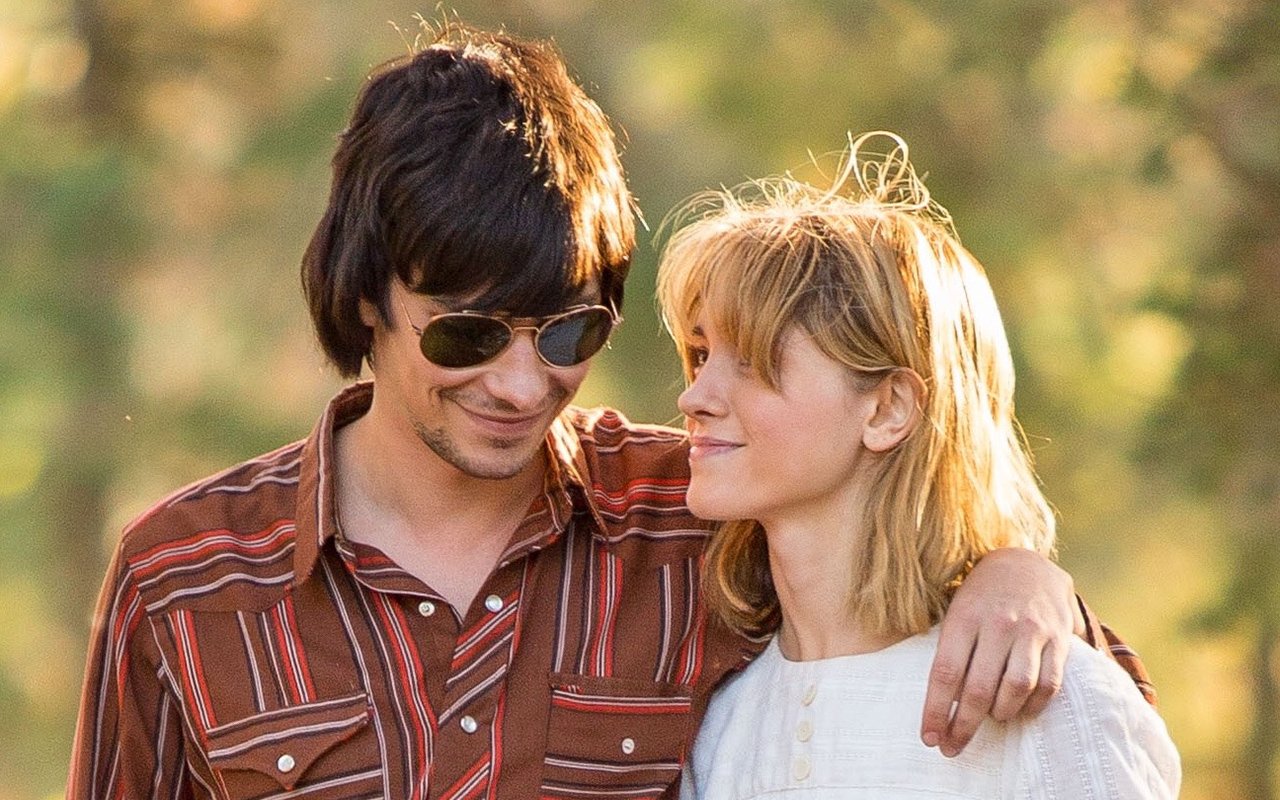 
1972. Vietnam War protests and racial tension is sizzling the late summer hear of Tuscaloosa, Alabama. Billy, a recent college graduate, spends the summer working on the lush grounds of an antiquated mental institution. His psychiatrist father runs it. Virginia, a patient, becomes the object of his affection and love without knowing if she is truly crazy or pretending. His best friend, Nigel, has joined a radical civil rights organization fighting against Tuscaloosa’s power elite and race-hating citizens, including Billy’s father. Billy is torn between his loyalty to Nigel, his deference for his father and the city’s cronies, and Virginia who plans to escape with or without Billy.